Sex hormones are responsible of the most dramatic changes that occur in the body. They control puberty, egg and sperm production, pregnancy, birth and lactation.

5. The chart shows the ages at which the changes associated with puberty take place in boys and girls. Answer questions a, b, c, d and e. 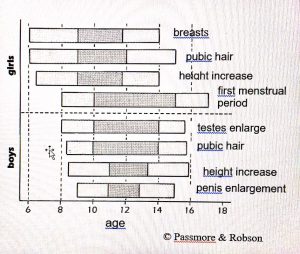 (a) What is the most common age at which boys undergo the changes of puberty?

(b) If a girl had not started menstruation by the age of 15, would this be cause for concern?

(c) Which two features of puberty show the greatest range in the times at which they  occur.

(d) Is it unusual for a girl of 9 years to start her menstrual periods?

(e) On average, is it boys or girls who first show the onset of puberty?

c. The first menstrual period and the growth on breast and hair.

d. No, it is normal, but not very common.

In pairs, add a video which shows the pupil reflex in your eyes.

Using your reflex actions´knowledge , sketch the sequence of the pupil reflex. State the stimulus, receptors, coordinator, effector, effect, response and all the neurones involved.

What is the importance of this reflex?

The importance of the pupil reflex is controling the amount of light to prevent the retina from gettting damaged.

Booklet act: COMPLETE questions 1 b and c on page 9. 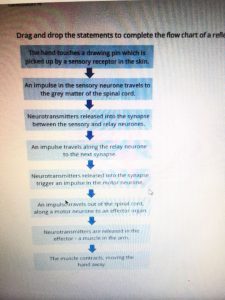 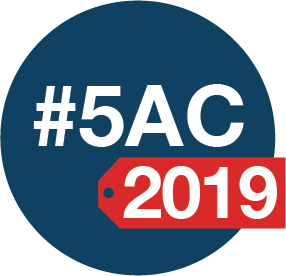 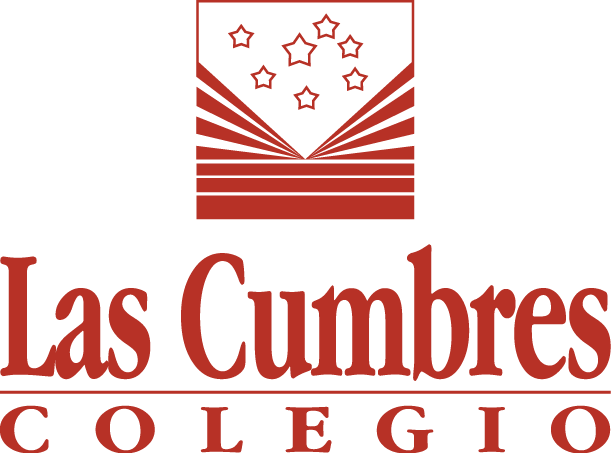